It’s harvest season and if you’re anything like us you’ve got green beans up the wazoo. If you’re looking for a new way to preserve the bounty for the fall and winter months, these four salt-based techniques should help. Here’s to months of delicious green beans ahead!

The following is an excerpt from Preserving Food Without Freezing or Canning by the Gardeners & Farmers of Terre Vivante. It has been adapted for the Web. 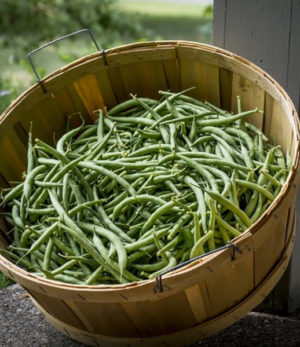 Above a certain concentration of salt in food, microorganisms cannot develop and thus the preservation of food is assured.

While preserving with salt seems a relatively ancient process, it is not as old as the methods we have described so far. At one time, salt was mainly used for preserving meat, fish, and butter; every rural household had a salt tub. Today, salt still is used for fish, such as cod or anchovies, as well as for pork and butter. Among vegetables, we sometimes salt green beans, herbs, and vegetable mixtures for soup stock.

There are two main disadvantages to preserving food with salt:

However, for preserving foods that we eat in small quantities, or that don’t need much soaking and rinsing, salt has its place. It is one of the best ways to preserve fish, for which other methods tend to be less convenient. Green beans seem to be the vegetable that best lends itself to being preserved with salt. There are many versions of this method of preservation, and we have included in this chapter several of the most common ones. Yet, among all the foods preserved with salt, mixed vegetables are perhaps the most appealing: no salt need be removed; they do not cause you to eat too much salt; and they make instant stock for soup. 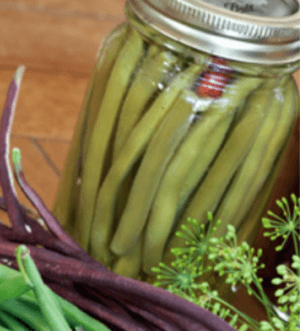 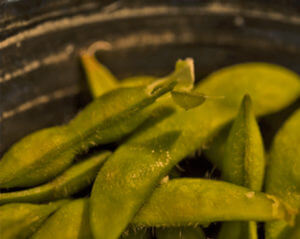 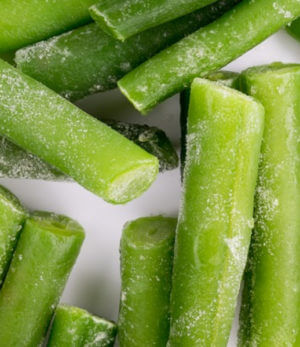 Green Beans in a Salt Pot 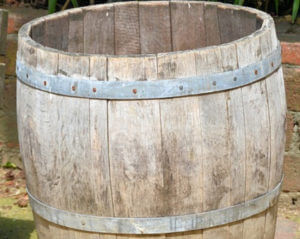 Use only young and tender green beans, preserving them as you harvest them. Using the following method, they taste as good as fresh ones, and much better than frozen ones. Another great advantage: You don’t have to prepare all the beans in one day.

When winter comes, use the beans as you need them. Rinse first in cold water for five minutes; then soak for two hours (not longer). Cook as usual.

Preserving Food without Freezing or Canning 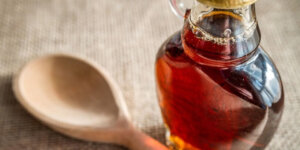 Get Ready for Maple Sugaring Season

Everything is better with maple syrup. At least, that’s what you’ll hear when you ask Vermonters. What better way to solidify your love for all things maple than to learn how to make it yourself? If you only have a couple of trees nearby — say in your backyard — author Michael Farrell has some simple advice… 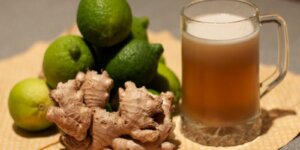 Ginger is a spice perfect for any time of year. Its fragrance can perk up everything from chai tea to apple pie. This humble root can also add a gentle kick of heat to stir fries or soups. The natural yeasts in the root can also be used to kick start a bubbly ginger beer.… 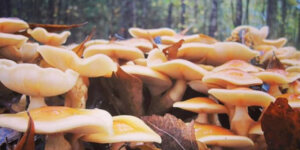 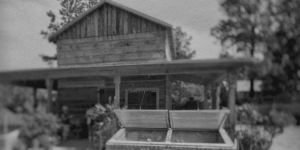 Are you ready to get a jump-start on the gardening season? With a cold frame, you can get started now. A cold frame harnesses the sun’s heat before it’s warm enough to get unprotected seedlings growing outside. Essentially, it consists of a garden bed surrounded by an angled frame and covered with a pane of glass.… 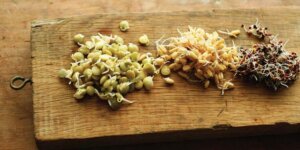