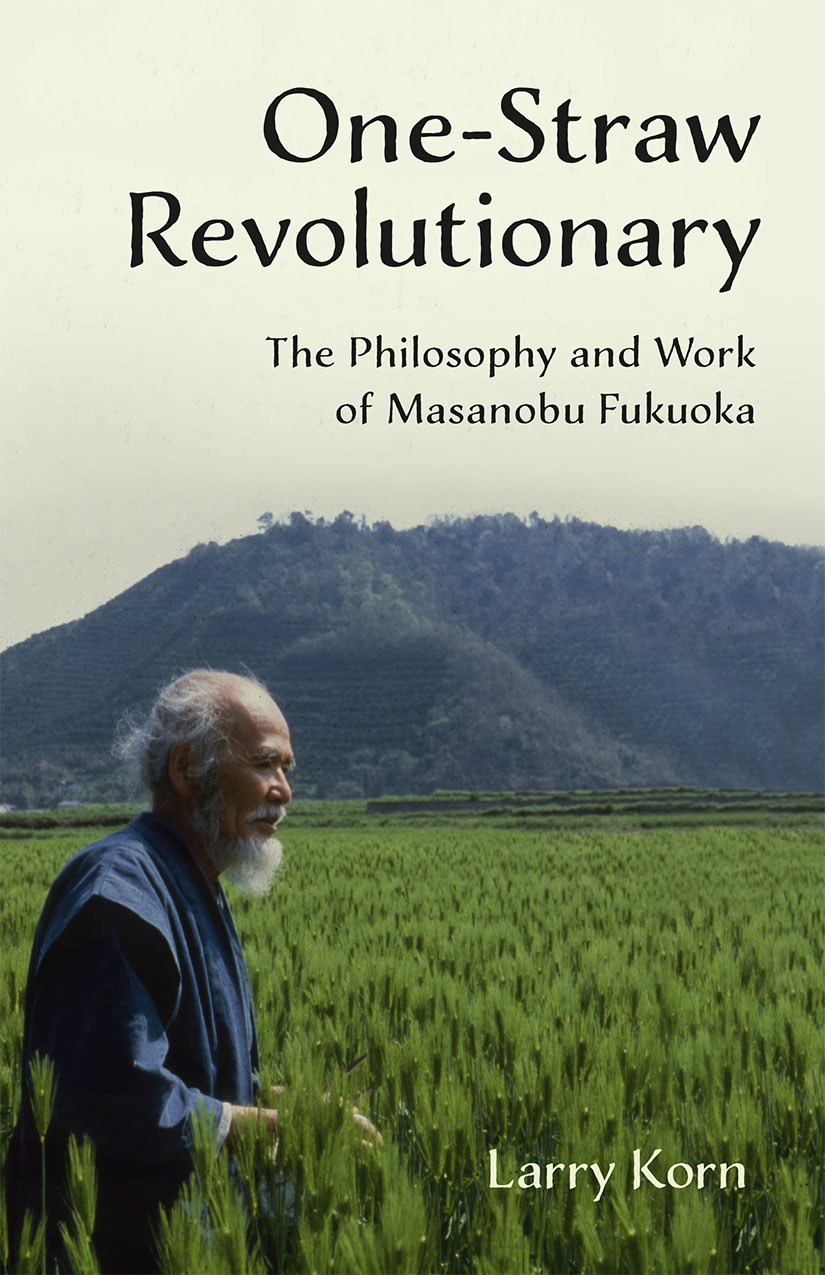 The Philosophy and Work of Masanobu Fukuoka

One-Straw Revolutionary represents the first commentary on the work of the late Japanese farmer and philosopher Masanobu Fukuoka (1913 – 2008), widely considered to be natural farming’s most influential practitioner. Mr. Fukuoka is perhaps most known for his bestselling book The One-Straw Revolution (1978), a manifesto on the importance of no-till agriculture, which was at the time of publication a radical challenge to the global systems that supply the world’s food, and still inspires readers today. Larry Korn, who apprenticed with Mr. Fukuoka in Japan at the time, translated the manuscript and brought it to the United States, knowing it would change the conversation about food forever. The One-Straw Revolution, edited by Korn and Wendell Berry, was an immediate international success, and established Mr. Fukuoka as a leading voice in the fight against conventional industrial agriculture. In this new book, through his own personal narrative, Larry Korn distills his experience of more than thirty-five years of study with Mr. Fukuoka, living and working on his farm on Shikoku Island, and traveling with Mr. Fukuoka to the United States on two six-week visits.

The book follows the author on his travels from one back-to-the-land commune to another in the countryside of 1970s Japan, a journey that eventually led him to Mr. Fukuoka’s natural farm. Korn’s description of his time there, as well as traveling with Mr. Fukuoka during his visits to the United States, offers a rare, inside look at Mr. Fukuoka’s life. Readers will delight in this personal insight into one of the world’s leading agricultural thinkers. 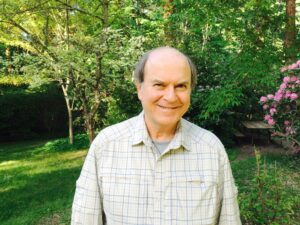 Larry Korn was an American who lived and worked on the farm of Masanobu Fukuoka for more than two years in the early 1970s. He was translator and editor of the English-language edition of Mr. Fukuoka’s The One-Straw Revolution and editor of his later book, Sowing Seeds in the Desert. Korn accompanied Mr. Fukuoka on his visits to the United States in 1979 and 1986. He studied Asian history, soil science, and plant nutrition at the University of California, Berkeley, and worked in wholesale and retail plant nurseries, as a soil scientist for the California Department of Forestry, and as a residential landscape contractor in the San Francisco Bay Area. Throughout his life, Korn taught many courses and workshops about natural farming, permaculture, and local food production throughout the United States.

Connect with this author